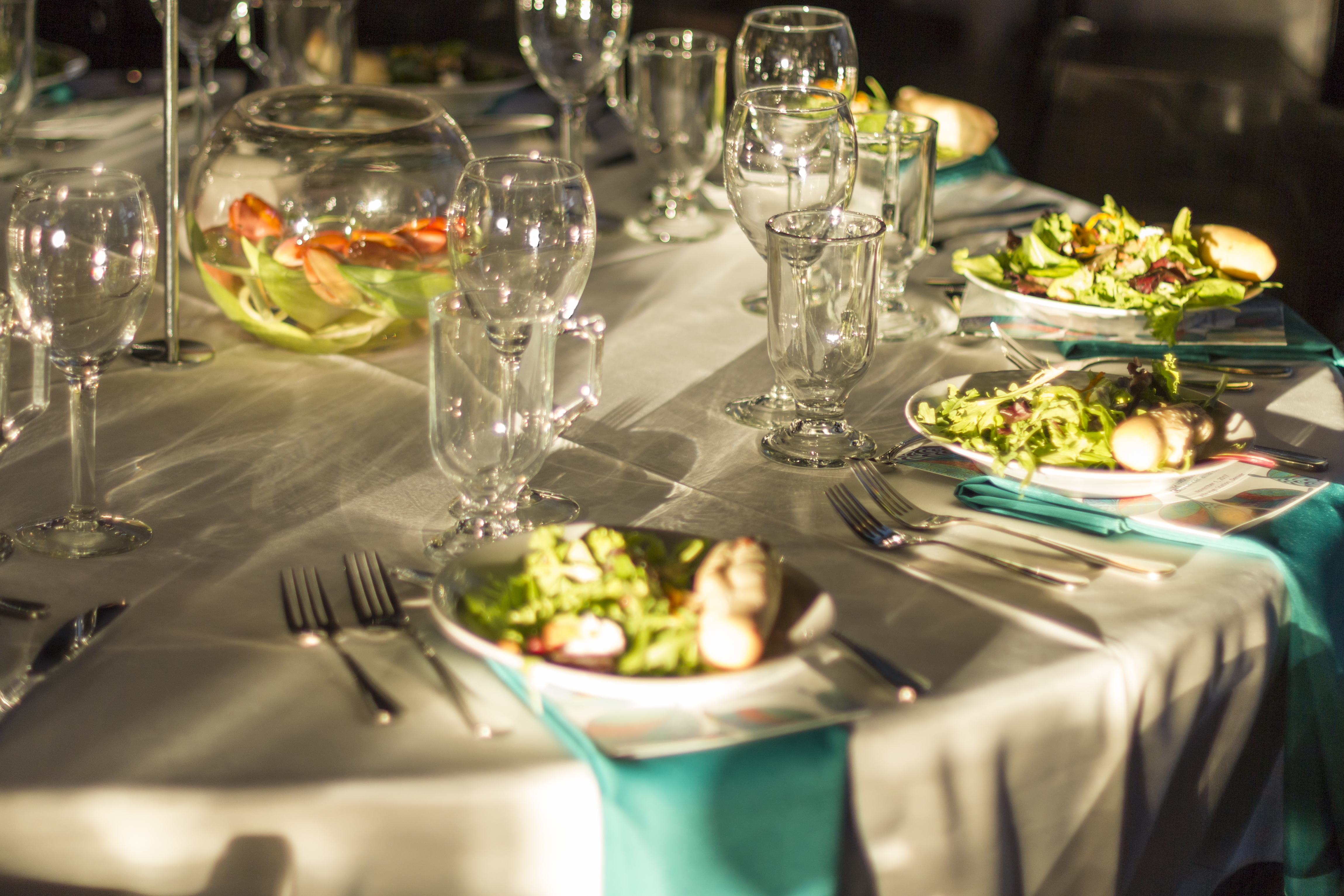 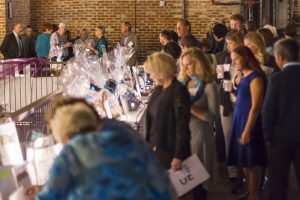 Ten years ago I attended a fundraising event for my son’s school. I enjoyed the evening and greatly appreciated all of the work the volunteers were putting in that night. However, when the final tally was announced, I was shocked and saddened to know that all of that work had yielded such low revenue. I starting thinking about how things could have been better and how the event could have raised more. I knew the Return on Investment (of time and effort) could be better if only I could figure out how to make that happen.

Fast forward 10 years. I have worked on many events ranging from home-baked appetizers and auction to increase the number of books in a pre-school library to a night of live music and a silent auction to raise money for a medical fundraiser. I have been actively involved in multiple events with 3000 plus attendees and more intimate events with 50 VIPs.

I have discovered that there are more parts of an event than a casual attendee will ever see. There are hours of planning, the phone calls, emails, letter writing, vendor negotiations and site selection meetings. Then you have set-up on the day of the event, the proactive problem solving during the event and the clean-up when all the guests have left. The financial controls, post-event return on investment analysis and the thank you correspondence to the vendors and donors are an often forgotten, but key elements of a successful event.

So what are some of the tips would I share with someone working on a fundraiser?

Think outside of the box. What makes YOUR event different than the others that happen every day in every community? How can your event stand out and attract attention while representing your organization? A local conservation organization wanted to have a fundraiser but a gala and auction did not fit their needs. We invited a prominent speaker to come and give a talk to attendees. We sold event tickets and the speaker sold his books at the event with a portion of the proceeds coming to the organization. This was an interesting draw because other non-profits did not have our speaker and the speaker was very influential in the area so it was a draw for parties interested in supporting our cause.

Ask for non-profit rates for venues, caterers, entertainers and every other vendor you use. Consider “off-peak” season for events. Offer to promote them in exchange for a discount on the goods or services you need. Holding a large gala on a Friday night during wedding season will increase your costs. The venue, caterer, entertainment etc will charge more because the demand for their services is higher. Consider a weeknight or a slower event season (avoid major holidays and June wedding season) for your event.

If you are holding an auction ask anyone and everyone you know of for donations. You never know who might say yes because they have a direct connection with the cause you are raising money for. We recently sent an email to a celebrity asking for an autographed item for an auction. We explained what the cause was and she replied with a very generous donation because she had personally fought and beaten the disease we were raising money for. Had we not thought “out of the box” and sent the email, we never would have made the connection! The worst that can happen is you do not receive a reply or they tell you no and you move on to another potential donor.

Be realistic. Do not set a goal of raising $100,000 for a small, first-time event. Raising money for a local individual fighting cancer, we hoped to have a $10,000 night. The community turned out en mass and we raised over $50,000! We knew the gentleman was supported in the small town but we had no idea the far-reaching impact he had had on lives. We had some silent auction items, a couple larger items we sold in a live auction and donation jars. Every single item sold for above the retail price and guests filled our donation jars many times over. We far exceeded our goal and the recipient and his family were awestruck at the money raised.

Be willing to ask for help from people who have held successful events. Those of us who manage events on a regular basis can help you find ways to make more money for your cause. Be cautious simply Googling “successful event planning”. As with so much of the content online, you may well be led down a less than an ideal path.

Over the course of the last 7 years, I have worked on events that have raised well over a million dollars for small to medium non-profit organizations. I have worked on a book fair to raise money for a school library, a live concert and silent auction to raise money for a local hero fighting cancer, a 5K for a local cancer awareness and support organization, a night of dinner and live music for a land conservation organization, multiple school auctions, a VIP cocktail party with a live band, small business open houses and many others. I have helped re-energize events that were floundering and created entirely new fundraising concepts.

Let’s talk about how to really accelerate your event and reach new fundraising highs!