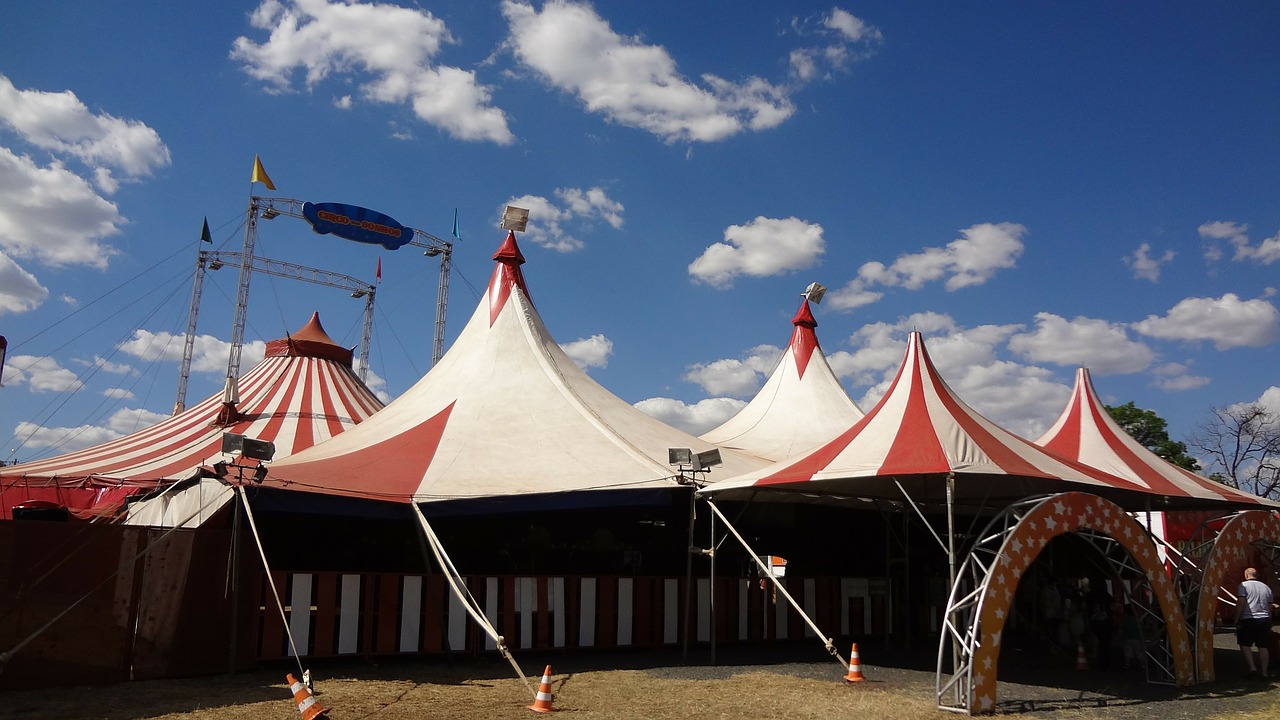 Starting your own business is an amazing balancing act. Investments of your own time and money towards the eventual payoff can be overwhelmingly intimidating. You have the skills and the know-how, but how do you let people KNOW that you know so they know to use your services?

The Internet has changed and shaped the way that we do business. Even a decade ago, if you wanted to advertise, there were dozens of hoops to jump through that varied in difficulty depending on where you were and what you were trying to accomplish. Paying someone to jump through those hoops for you was cost prohibitive for anyone but those with established investors or deep, deep pockets.

Now, however, we all have a relatively level playing field on the World Wide Web, since that has become the primary way that people find out about things they need to know.

“Alexa, where is the nearest shipping drop off?”

“Siri, where can I buy Calabrian onions locally?”

No longer do we need a Mad Men style ad executive to tell us which ring of the three-ring circus that is advertising to throw our money at. We can, technically, do it all ourselves if we’re feeling brave.

But it can still be intimidating, making these choices on our own, especially when we first get started. That’s where reaching out for a spotting partner can help us get across that high wire a little bit easier. Marketing online is significantly cheaper and more effective than the old school options of print and radio. And getting help with that balancing act is equally as inexpensive but can provide a significant payoff in terms of making sure your message reaches your target audience, especially when you’re just starting.

No one successfully crosses that Social Media high wire on their own the first few times — especially when they’re also thinking about all of the other things the business they’re running requires.  There are product lions to tame, scheduling balls to juggle, and so many clowns to wrangle… So, why not get someone up on that high wire who has crossed it before? Someone that knows how to not only walk it, but to draw the crowd that your business needs at the same time?

AlphaPixel Reach recently completed a campaign for a client and they had a staggeringly successful outcome! The allocated a daily budget of less than $20 and received a huge return on their investment.

“All in all, the Facebook campaign has significantly increased visibility and awareness to over 28,000 users with approximately 2,300 taking action of some kind that resulted in approximately 1,300 website visits.  I would also say this ad campaign is allowing LAP&L to run ahead of the competition in engaging potential guests and bookings.”

Ultimately, we all want our circuses to be self-sustaining.  But until you’re drawing the crowds that will let you hire your own social media marketing team, it’s one of the easiest and most inexpensive things to outsource. So step right up, and partner with a team that can get you moving in the direction you need to go.