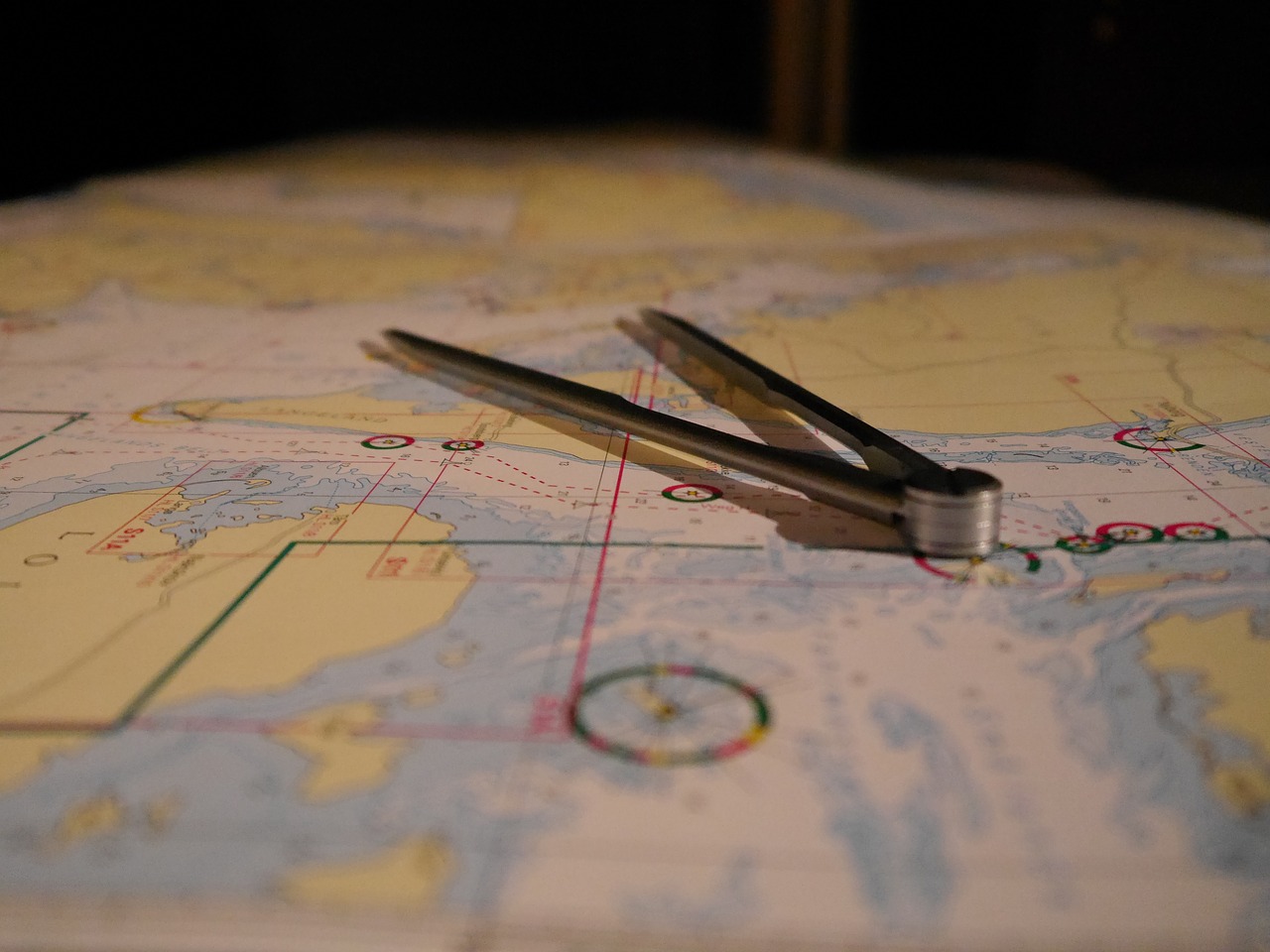 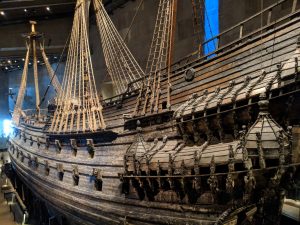 During the early 1620s, the King of Sweden started a war with Poland-Lithuania. He commissioned a ship that would become the flagship of his navy, the Vasa, which was to be one of the most powerfully armed vessels in the world. While the King was away at war, the keel was laid, and modern mythology states that the design of the vessel was changed several times after construction had begun.  Some say it was lengthened, some say a second gun deck was added atop the first. The King was anxious for his new flagship to set sail, and emphasized as much to his shipwrights and subordinates, who were too worried about disappointing him to voice their concerns that the shallow keeled ship was too top heavy to sail.

On August 10, 1628, the Vasa set sail from the Stockholm navy yard towards the naval station at Älvsnabben. It traveled just shy of a kilometer and a half before it foundered and sank in the middle of a busy shipping lane. While many of its guns were recovered immediately after, attempts to salvage the vessel failed, and it was consigned to obscurity for 333 years until it was rediscovered in the late 1950s.  It now resides in a museum bearing its name, a testament to scope creep.

Strip away the facts about ships and kings, and this story is all too common in today’s world. We make a plan, we approve the plan, we start on the plan, and someone decides that the plan wasn’t quite what they wanted. So, we make changes mid-stream. The scope we all agreed upon before we started starts to change, and ooze in directions we hadn’t planned on or accounted for up front.

No matter how hard we try, and how many stakeholders sign off, there is inevitably someone who has a “brilliant idea” after the fact. Sometimes they want it implemented in the current project and we get scope creep. Sometimes, however, they slate it for the second iteration, and suddenly we have a backlog of future improvements.

We have to remember to hold firm to our project plans — to refuse to allow additional requirements to be added after that plan has been approved. Every requested change sidetracks us from reaching completion and can doom the project.

But taking those ideas and creating a backlog for the next iteration gives you something that every stakeholder adores.  A Roadmap, that glorious picture of what is being built right now, and what comes after that. It’s a plan that is allowed to change without endangering the current project. It allows your stakeholders to stay engaged and excited without overloading your team with requests that could tax them beyond their capacity to deliver.

So, plot your course. Stay that course. When you reach your first port, gather all the suggestions of where to sail next and plot a new course. It will keep you from finding yourself stuck at the bottom of a busy shipping lane for 300 years while thousands of other ships sail past not even knowing you’re there.

Following Your Navigational Charts and Avoiding the Dangerous Winds of Scope Creep
Scroll to top
AlphaPixel Reach, Call Me Now!