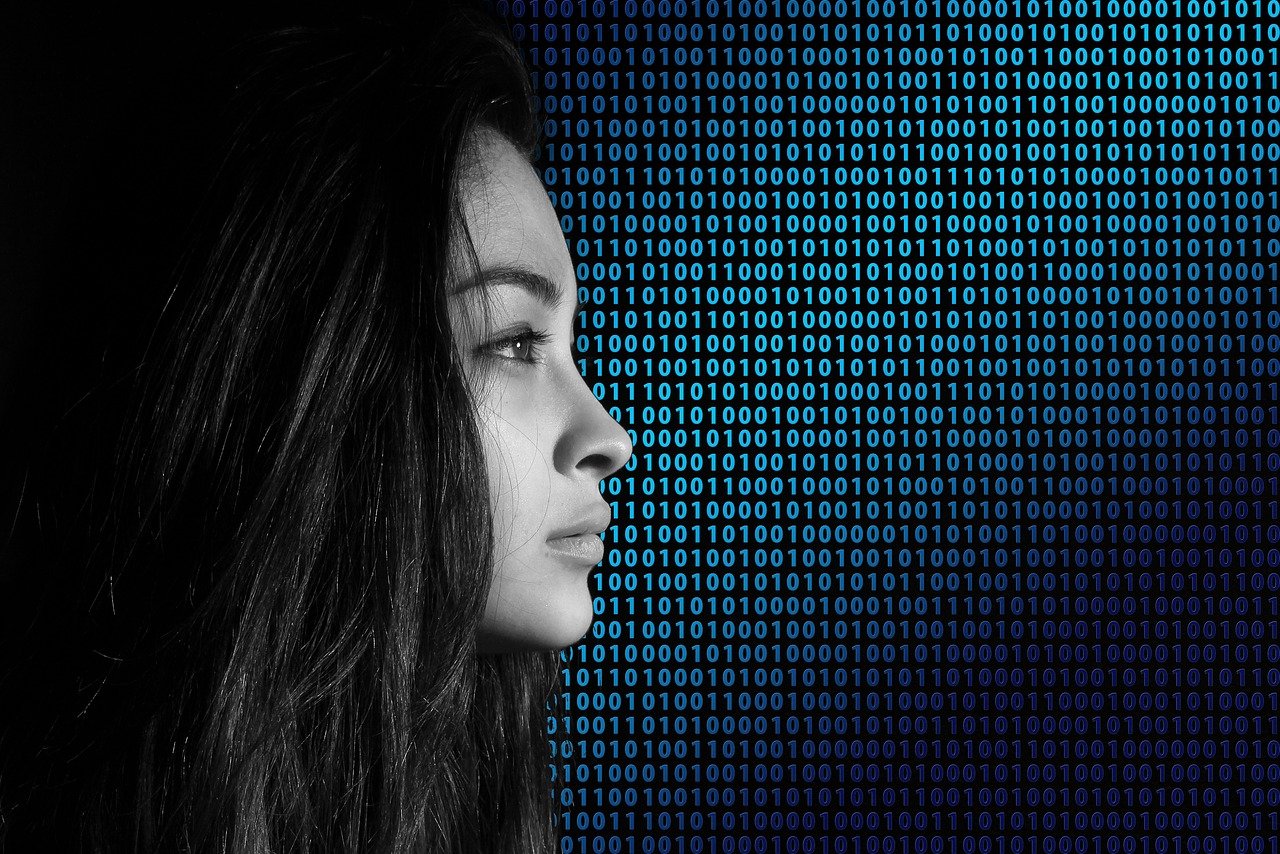 By now you’ve probably heard about new privacy changes Apple is making, and how they will drastically impact digital advertising and even the whole Internet. There are a lot of opinions being thrown around about the situation, and it’s not a simple situation to explain. We’ll try to explain what’s happening, what it means for consumers and advertisers, and what the outcome will likely be. 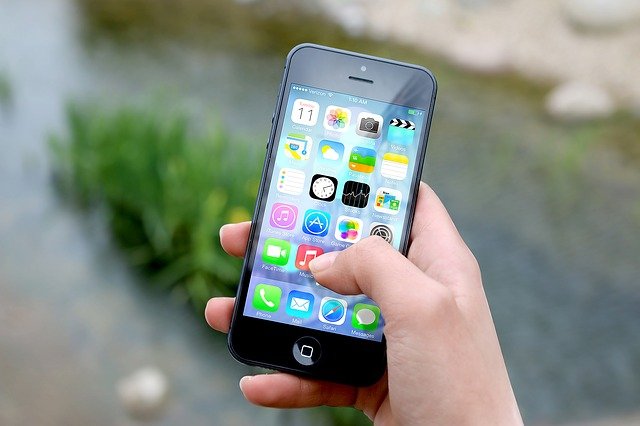 Starting in iOS 14 in 2020 and continuing through the fall of 2021, Apple began making a push to emphasize privacy in email, web browsing and app usage. Before this, apps, emails and websites had fairly free reign to send, aggregate and collate data about what a user did in a company’s apps, on their website and in emails, all tied together with common ID (Apple calls it IDFA — Identifier for Advertiser, and Google has a similar thing called GPS ADID that has nothing to do with GPS, despite the acronym). These ad IDs allowed marketers to keep track of anything they could about who you were, how you responded to their emails, used their website, and installed and used their app, so they could assemble a fairly thorough idea of the kind of person you are, from the advertiser’s perspective.

Apple now makes it fairly easy to disassociate this collection of info, so that while app creators can see that a user uses certain features in their app, or visits their website, or responds to offers in an email, it no longer is as easy to connect all of those things together to make a whole picture. Apple also is proactively blocking lots of tracking techniques related to emails that advertisers have used for years to figure out how many people opened an email, when they did so, where they were when that happened, etc.

What Does it Mean for Consumers, Good or Bad?

On the surface, it seems like it’s all good. Websites, advertisers and apps will be required to prominently ask your permission before they collect (and possibly sell!) information about who you are and what you do. In our increasingly Big Brother world, that would seem to be a win all around. In fact, it looks like nearly 80% of iOS users are answering NO to tracking. But keep reading, as there’s more to the story.

What Does it Mean for Businesses and Advertisers?

It is going to be more difficult for digital advertisers and businesses who rely on this sort of data to efficiently market. There are several common scenarios you might have experienced that will stop working. For example, a non-profit might send you a newsletter with a tracking pixel embedded in it. Previously, this pixel would get fetched when you opened the email to view it, telling the sender who opened the email, when you opened it, if you re-open it later. If you opened it and then visited the website to learn more, that too is logged, and if you buy something or donate, all of this information is collected into the info the sender maintains about you. This collection of info lets them see who is interested in their message, and who is a serious prospect or one who can be counted on to buy or donate. In the future, they will focus their efforts on the prospects that are likely to do business with them, reducing the non-profits efforts and costs involved in convincing people to support them.

As another example, if you visit an e-commerce website about ceramic dog figurines, and look longingly at a particular product of, say Disney’s Goofy, but don’t buy it and then close the website, several things probably used to happen. The website might have one or more tracking pixels from various advertising companies (Google, Facebook — they’re actually ad companies — despite all the other services they seem to offer, they make their money selling ads so they’re really ad companies). This tracking pixel lets the website send info to the ad company about what activities you performed on the website, like looking at a particular product but not buying it. Importantly, the ad company (Google or Facebook) can associate this info with your Google or Facebook account. And the e-commerce website can utilize this and pay the ad company a fee to target you with an ad a day or so later, reminding you of that product you clearly didn’t satisfy your want for, and maybe sweetening the deal by offering a discount, free shipping, or a free gift add-on. All of that information collection and organizing is restricted by privacy tools such as Apple’s (or other privacy measures such as browser ad blockers).

So, Why Would This be a Problem for the Consumer?

Again, on the surface, it’s not. It’s great for the consumer. It’s a step in the right direction, putting you back in control of the flood of information being collected, filed, collated and stapled about you. Before, all of this was going to be gathered pretty much without your knowledge, unless you took extraordinary steps like installing an adblocker, or a different browser like Firefox or privacy toolkits to choke it off. 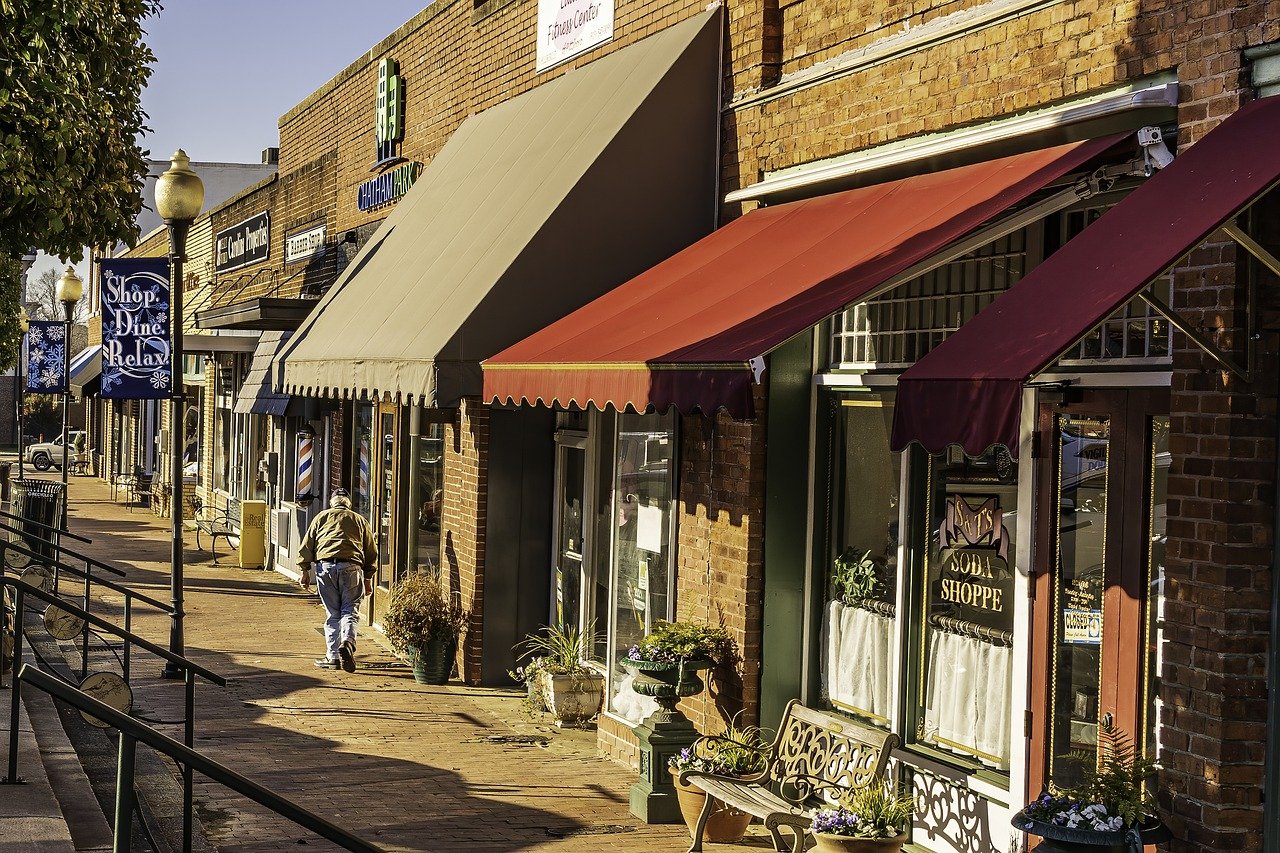 But, consider the law of unintended consequences. While there are lots of faceless multinational companies you’d love to hate using this information, so is your local mom & pop restaurant, boutique, dog club, arts center, indie band and special interest organization. They use it to make their meager advertising budget go further, to target only the people who are probably going to be receptive to what they offer, since they can’t afford national TV spots and Super Bowl ads. Why spend $5M to reach your target audience (among tens of millions who aren’t your audience) when you can reach JUST the ones who care about you and are likely to want what you offer, for mere dollars a day? What will happen to them? Well, they will end up having less focused promotional efforts, resulting in you probably getting more desperate emails that you don’t really care about, and the businesses and causes you do care about will be spending more money to accomplish the same gains they previously had.

But won’t you be sticking it to The Man? Won’t it bankrupt GooFaceTwitSnapTokAzon? Probably not. In fact, they will likely do just fine. While SnapChat recently had their revenue and stock fall steeply and the others suffered less, they are already working on new ways to figure out who their users are and how to market to them. It’s an arms race, and the victims are actually the businesses who still have to pay to promote, but now they have to pay more money and get fewer viable results than before. In the end, they will probably have higher costs of customer acquisition and maintenance, which might end up raising costs to you, the consumer. This is exactly what Facebook argued against Apple and in some ways, they’re right. But that doesn’t mean Apple is wrong either. People deserve their privacy. So, block away — block the companies and apps you don’t trust. But the organizations you do support, who you are ok with getting to know you better so they can do their job and serve you better — consider not blocking those.

This can all be extremely overwhelming and confusing. And how do you as a small business or non-profit continue to get your message out successfully? The AlphaPixel Reach team is on top of this and has been planning ways to help our clients with this new set of requirements. So reach out to us and let’s talk about what you may need to change to continue getting the best RoI for your marketing budget!

Apple’s New Privacy Practice and What it Means to You
Scroll to top
AlphaPixel Reach, Call Me Now!